Life after furlough – what comes next? 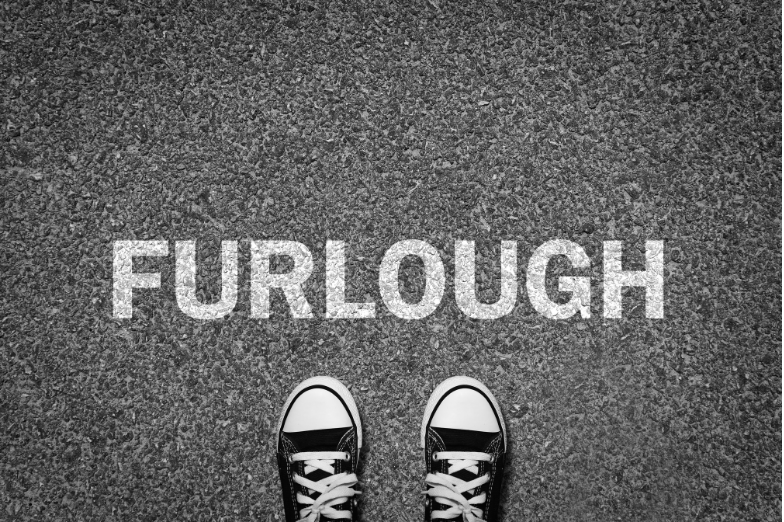 The dust is beginning to settle following the Chancellor’s statement in place of the Autumn budget last week, however things are looking uncertain for a number of months as the UK continues to battle with the enforced closure and catastrophic impact on many key sectors in our economy.

Expert view: how will the plans impact recruitment?

The plans announced in the summer emphasised the need to focus on key sectors to get the economy going again, with the innovative ‘Eat out to help out’ being heralded as a success and a saviour to many hard-hit eateries, both independent and chains. However, Phil Pluck, the new CEO of the Freelancer & Contractor Services Association is disappointed with the Chancellor’s Job support scheme and has criticised the lack of fiscal stimulus at a time when the economy desperately needs financial support and a focus on job retention.

You can read the full FCSA response here.

Many recruitment industry professionals echo the FCSA’s views. Despite supporting the plans and acknowledging that they will provide invaluable support for businesses, chief executive of the REC, Neil Carberry, is concerned that more needs to be done for many others in the economy who the government have forgotten: “The lack of support for small owner-operating directors of businesses remains a gap in the structure of government support that we would like the chancellor to address. These people are key to the recovery of our small businesses.”

You can read the full REC response here.

TUC general secretary Frances O’Grady questioned why the government wasn’t organising reskilling for the hours the employee wasn’t working, an opinion echoed by Peter Cheese, CEO of the CIPD.

“We would therefore also liked to have seen a link through the Job Support Scheme to training for staff on reduced hours, in order to make the most of their time not working, help them upgrade their skills, boost their productivity, and provide valuable re-training opportunities. However, we hope this is something that can be developed and added to the scheme once it is up and running.”

What do the figures show?

Sectors that have been hardest hit by the coronavirus (and their cashflow stemmed by the government) include the food and accommodation services sector. An ONS study shows that 48% of these workers have less than 2 years of service, so they will be highly vulnerable to job losses but without the usual redundancy support offered. This can be an incredibly worrying time for many with universal credit being the only likely way to survive in the coming months until the economy picks up.

How has flexible furlough worked out?

HMRC has reported that nearly a million workers returned to their jobs part-time in the first month that flexible furlough was introduced, which is an encouraging sign for the economy and the workforce. A BBC report states that 1.2 million employers have furloughed 9.6 million workers since the scheme was announced in March. Employers had made £39.3bn of furlough claims by 20 September and the scheme will cost the government an estimated £60bn in total, which is less than the £80bn initially forecast.

Across the UK, the current percentage of eligible workers on furlough stands at 12%, according to the Office for National Statistics.  The flexible furlough scheme expires on 31st October 2020 and will be replaced with the Job Support Scheme for employees and various other initiatives to support businesses, including VAT deferrals and loan schemes to help with cashflow. If you want further guidance, these links might help you:

Which sectors are most at risk?

However, with further restrictions placed on the entertainment industry, there may be wider-scale job losses as some key sectors struggle to fill the demand that they are used to. For many, the busy Christmas season provides the cashflow to sustain a business through the rest of the year and without that (or with a huge reduction of cashflow if the 10pm curfew remains in place), it’s likely that many businesses will struggle to recover.  This is a useful article about the impact of the furlough scheme on people who have a zero hours contracts.

It’s clear that there are worrying times ahead and whilst a lot has been done to support PAYE workers, there would appear to be a lack of initiatives to support contract workers, including directors of Limited Companies and the large number of people on Zero Hours contracts, both of which make a considerable contribution to our economy and workforce.

If you are unsure about the options available for paying your team and would like to discus our payroll options, please contact Beverley on bstanding@edenoutsource.co.uk or call 01276 019558.